Theater alumnus earns opportunity of a lifetime as a Gamm Fellow 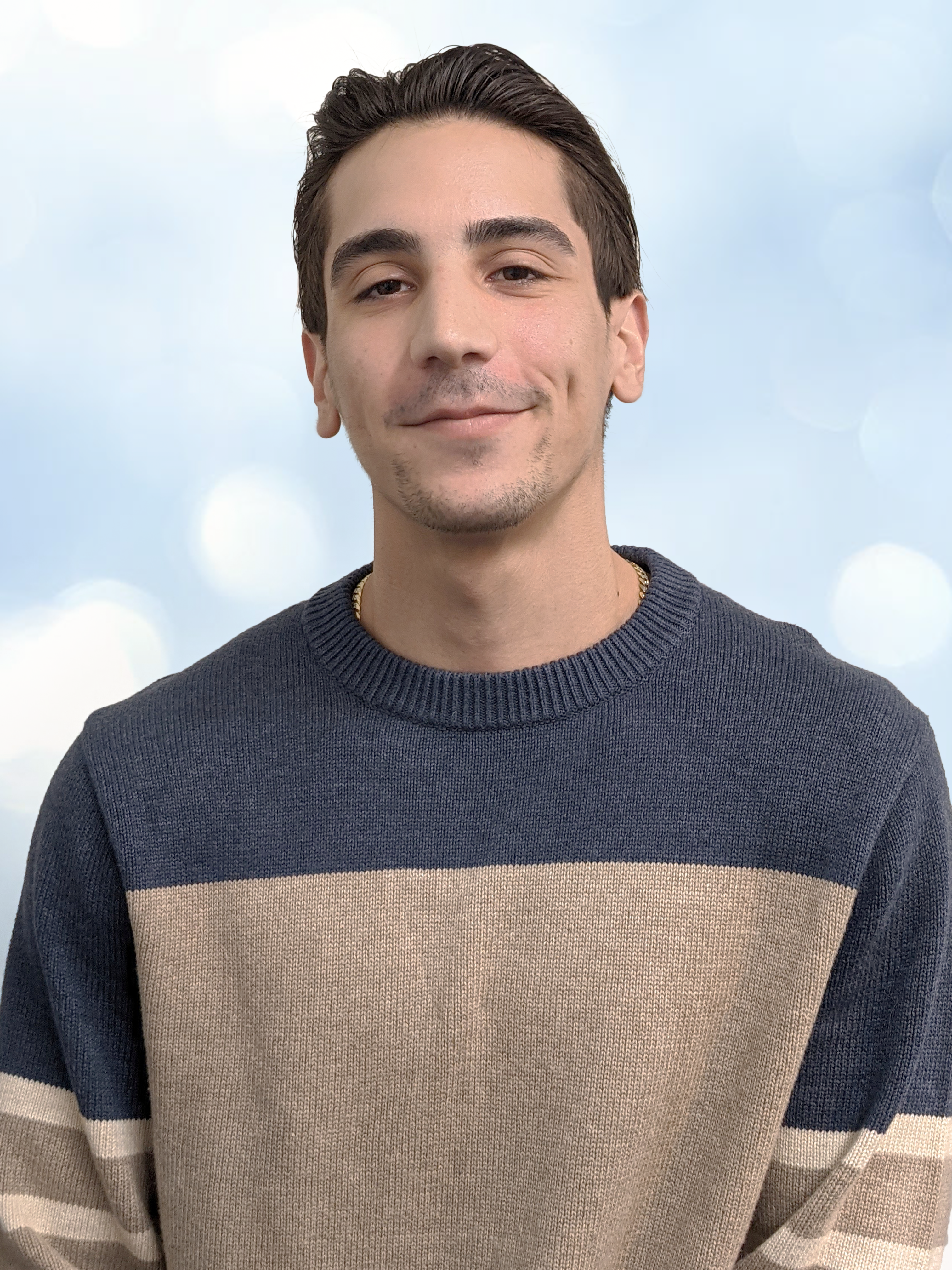 At the Community College of Rhode Island, Warwick’s Dan Garcia did everything possible with the Theatre Department, from performing jaw-dropping renditions of important characters on stage to sweeping the floors at the end of shows.

Now the 25-year-old theater hopeful is ready to go all in on a career in the performing arts.

Beginning with this week’s production of A Lie Agreed Upon, Garcia is beginning a 10-month journey as a member of The Sandra Feinstein-Gamm Theater’s inaugural Gamm Fellowship Program, created to provide on-the-job training and educational opportunities for emerging artists of color.

One of three paid fellows in this year’s pilot cohort, Garcia will contribute in all facets of the Gamm’s 2021-22 season, which, coincidentally, marks the Warwick-based theater company’s long-awaited return to live performances for the first time since the start of the pandemic.

The CCRI alumnus, who graduated this summer with an associate degree in Fine Arts, says he plans to absorb as much knowledge as possible working alongside theater professionals in addition to working as an occasional actor, stagehand, and “everything in between.” All three fellows will also be paired with an advanced career mentor, who will provide guidance about earning a living in the theater industry.

The fun begins this week as Garcia and the other two fellows appear on stage as townspeople in the Gamm’s season-opening production of A Lie Agreed Upon, which runs through October 24.

“If you have a passion for theater like I do, this is the place for you,” Garcia said. “They offer so many learning opportunities and really want you to succeed and learn as much as you can.”

Garcia first enrolled at CCRI in 2014, stopped out briefly, then resumed his studies in 2018 to complete his associate degree. With the mindset that he’d have to earn every opportunity in theater – “I didn’t want, or expect, anything to be handed to me,” he said – Garcia joined the CCRI Players, the college’s on-campus theater group, as a stagehand hoping to work his way into more acting roles. He did everything from handling onstage props to sound design until he finally earned the opportunity to live out his dream as a performer.

During his last three years at CCRI, Garcia starred in several shows, including Fool for Love, Lone Star, and Crimes of the Heart, all while maintaining his backstage duties, which he says is “an important aspect of theater that people don’t appreciate.”

Having witnessed Garcia’s work ethic firsthand, CCRI Theatre Program Director Ted Clement nominated the Warwick native as a Gamm Fellow. Garcia originally intended to transfer to the University of Rhode Island this semester to continue his studies, but the opportunity to work side-by-side with theater professionals, network, and learn the ropes from the inside before pursuing transfer opportunities was too rich to pass up. The program also allows its fellows to participate in the Gamm’s various course offerings, which range from mastering the art of the perfect headshot and advanced scene study to auditioning for commercial acting and improv workshops.

“Everyone is a professional at the Gamm, so you get to see how pros go about the process, not only on the acting side, but the business side as well,” he said. “You see how the office handles payroll, how the group raises funds – it’s eye-opening. The experience is so worthwhile.

“I see myself an actor working professionally and making a living in this field. Whatever doors open from this opportunity move me closer toward reaching that goal. Acting is where my heart is, and the more I can cement myself into the theater culture, the better it is for me long-term.” 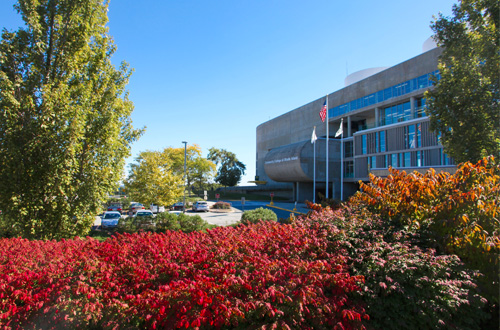 A backer of partnerships between business, higher education, and workforce training, President Meghan Hughes has been elected Chair of the Greater Providence Chamber of Commerce Board of Directors. 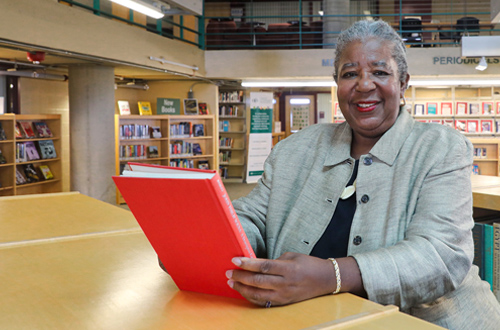 Librarian Ida McGhee earned the Black Caucus of the American Library Association Advocacy Award, given to those who advocate for access to library and information services to African Americans.

For the first time since February of 2020, the CCRI Players will perform next week in front of a live audience with their 2021–22 season-opening adaptation of Lauren Gunderson’s I and You.

CCRI alumnus and former theater student Dan Garcia of Warwick is taking advantage of the opportunity of a lifetime this year working in his hometown as a member of The Gamm Theatre Fellowship Program.