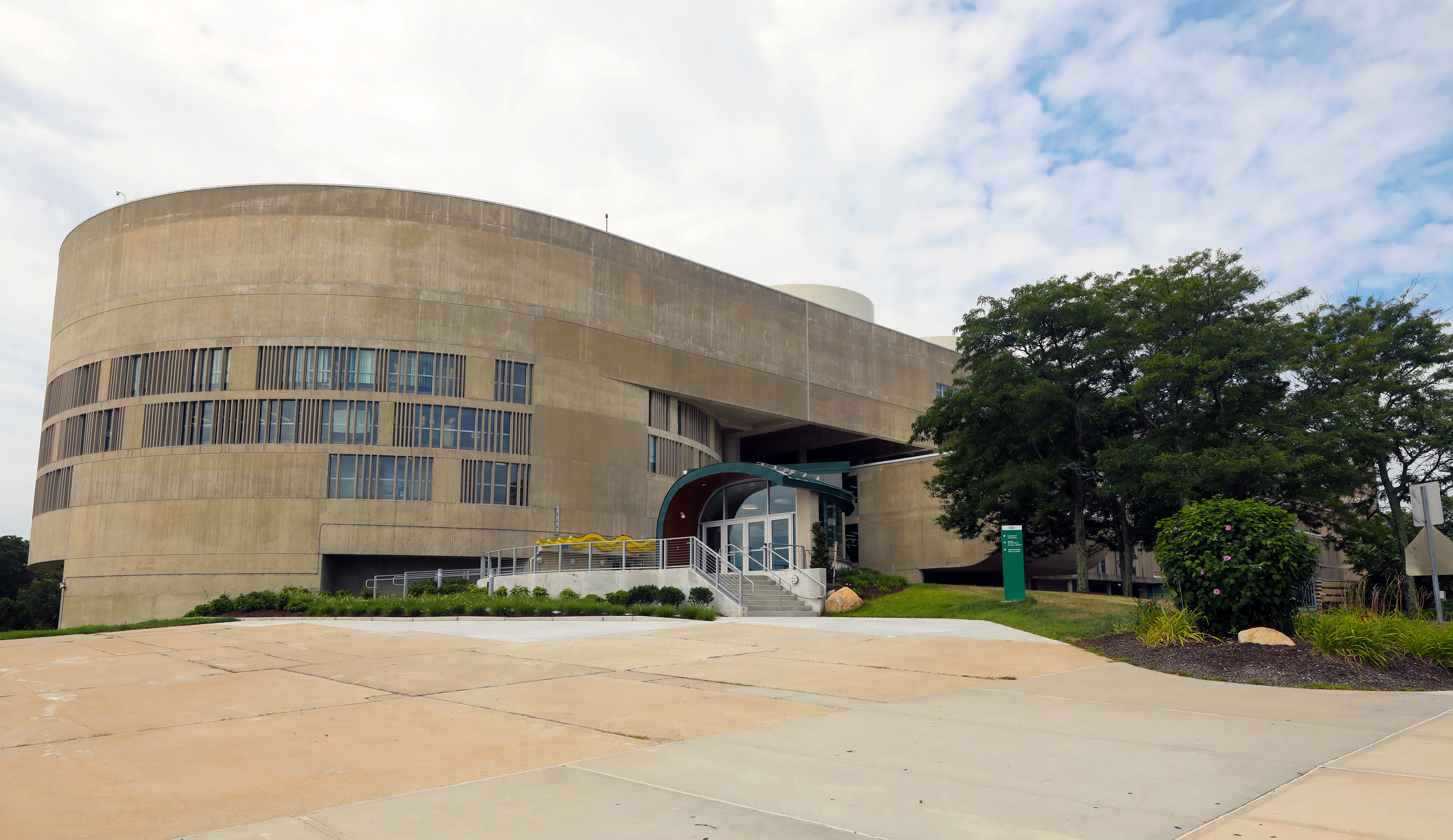 The Knight Campus is located on 205 acres adjacent to routes 95 and 295 in Warwick. All academic facilities at this campus are housed under one roof, a futuristic megastructure, which encourages social, educational and cultural exchanges among the entire student body. The design of the megastructure reflects the philosophy of the Community College of Rhode Island, which stresses interaction among students from all fields of study. Athletic facilities are located in a separate field house.

If traveling south on Route 95: Take Exit 12B. Bear left at fork to Route 113 west; continue straight to campus entrance. 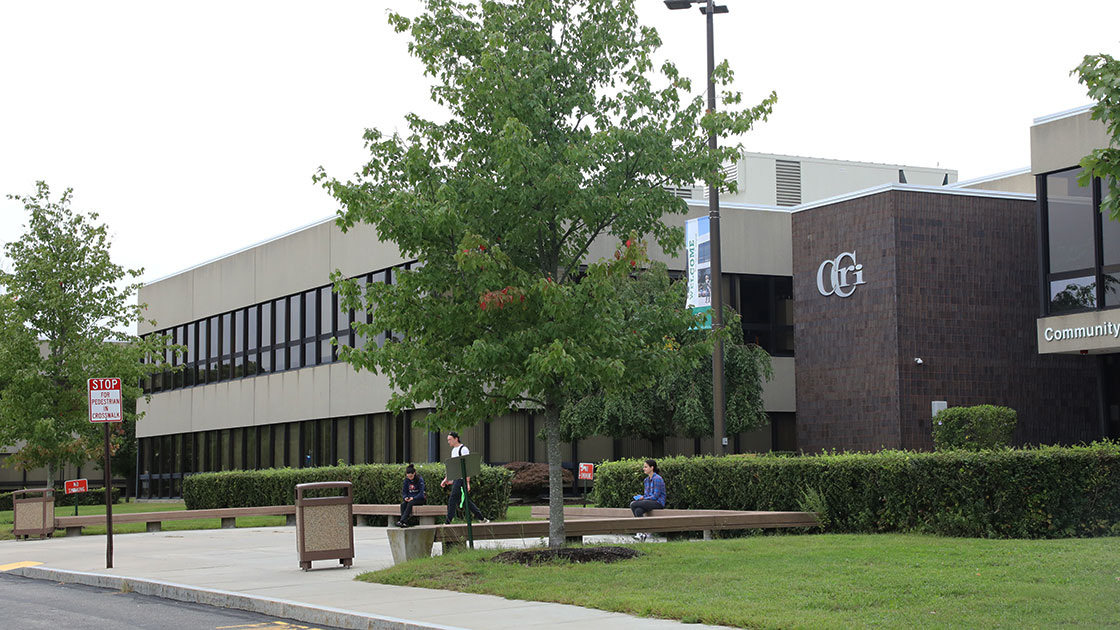 The Flanagan Campus occupies a 300-acre site off Louisquisset Pike in Lincoln. It features one building composed of three connected modules, totaling nearly 7 1/2 acres of floor space. The building includes such innovative features as solar panels and computerized temperature control. The field house on this campus contains a swimming pool. At the Flanagan Campus, students study, learn and relax in modern, comfortable surroundings.

If traveling south on Route 146: Take the Breakneck Hill Road exit and turn right onto Route 123 west. At first traffic light, turn left onto Route 246: continue one-tenth of a mile (0.1 mile) to the campus entrance on the right. 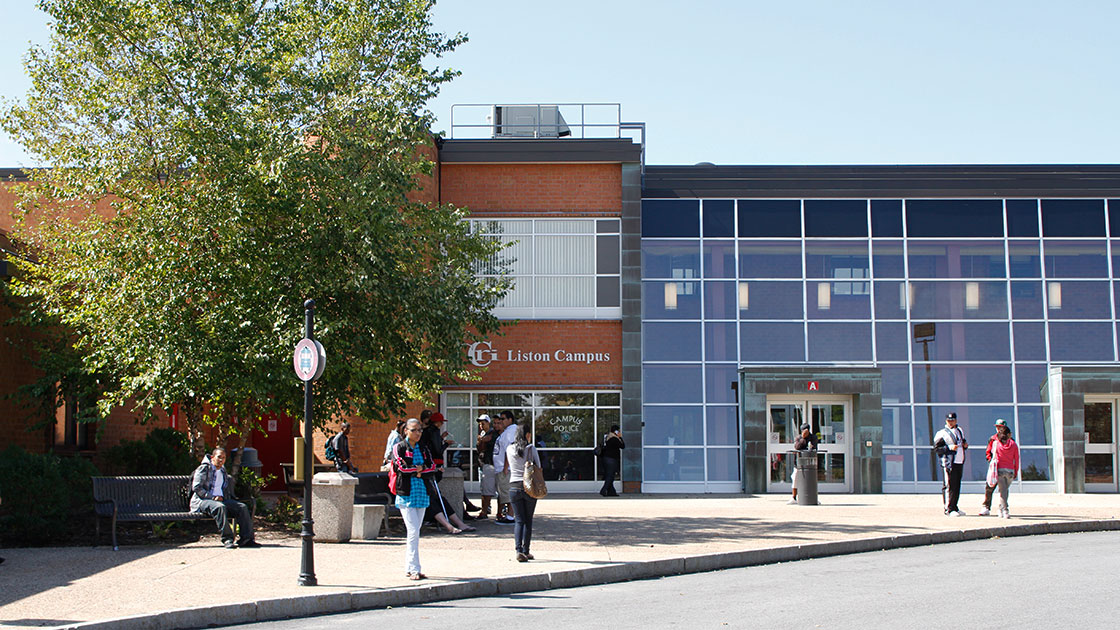 If traveling north on Route 95: Take Exit 18 for Thurbers Avenue, bearing left on the exit ramp. At the second traffic light, turn right onto Eddy Street. Travel down Eddy Street and turn left onto Willard Avenue. Turn left onto Staniford Street; campus entrance is on the right. 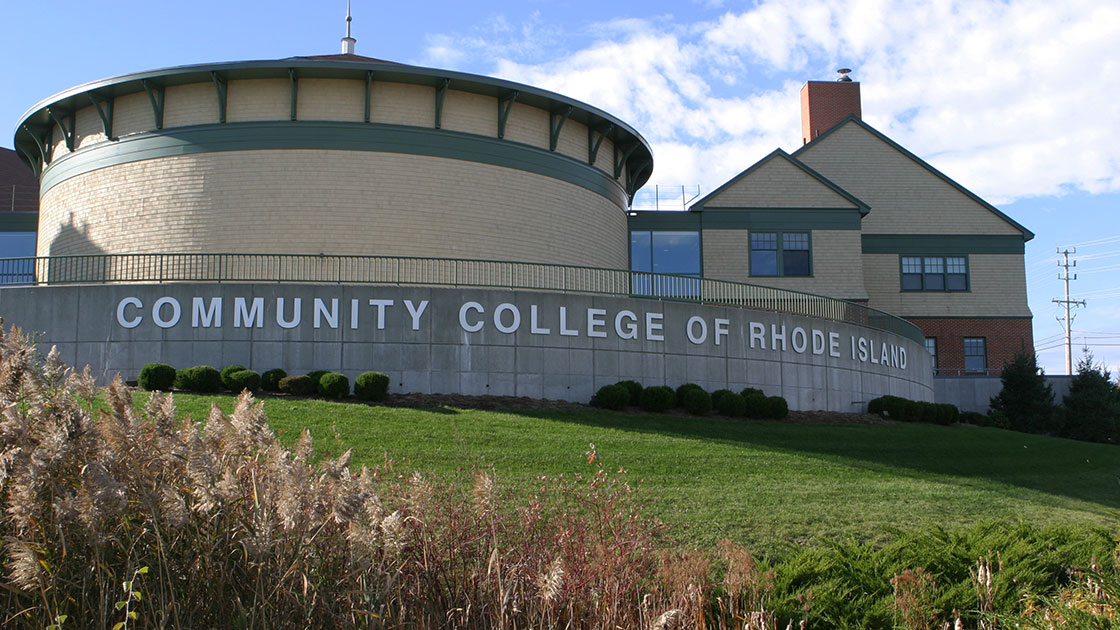 The focal point of Newport's North End revitalization is CCRI's new Newport County Campus. The new campus appears as a single, three-story building; however, it is actually three separate, but connected, structures that include a student services complex, a classroom/laboratory wing and an auditorium. Although the exterior of the building pays homage to Newport's rich architectural heritage, the interior is pointed toward the future, according to former CCRI Dean of Administration Stephen Marginson. "The Newport County campus is by far the most high-tech of the campuses to date," he said, adding that the campus includes 16 "smart" classrooms wired for both data and video reception, as well as academic computer labs, distance learning laboratories and a multi-media seminar room.

From the Pell Bridge: Remain on the access road headed toward Fall River/Cape Cod (Do not take Scenic Downtown Newport exit). Newport Grand will be directly across from the light at the bottom of the exit ramp. At the light, turn right onto Admiral Kalbfus Road. Upon entering the rotary, take your first right onto Connell Highway, and continue for approximately 1 mile. CCRI is immediately past the Little League field on your right.

From the south: From 114 south (West Main Road), turn right onto Coddington Highway. CCRI is next to the Little League fields on your left. 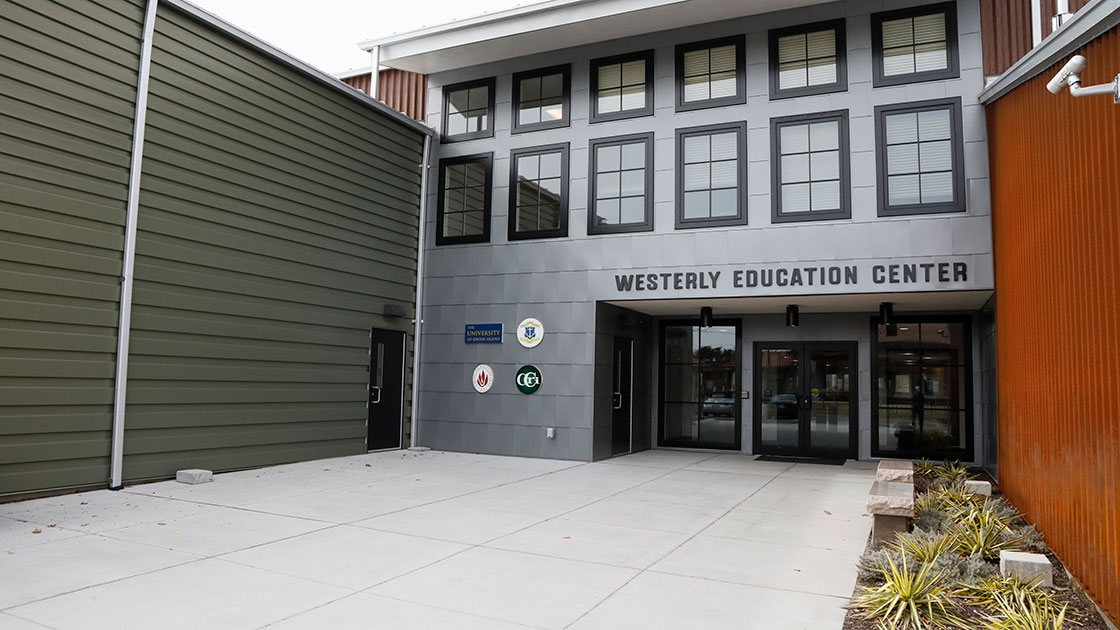 CCRI’s satellite campus at the Westerly Education Center has expanded its offerings, allowing even more students in southern Rhode Island and eastern Connecticut to take advantage of credit courses closer to home. 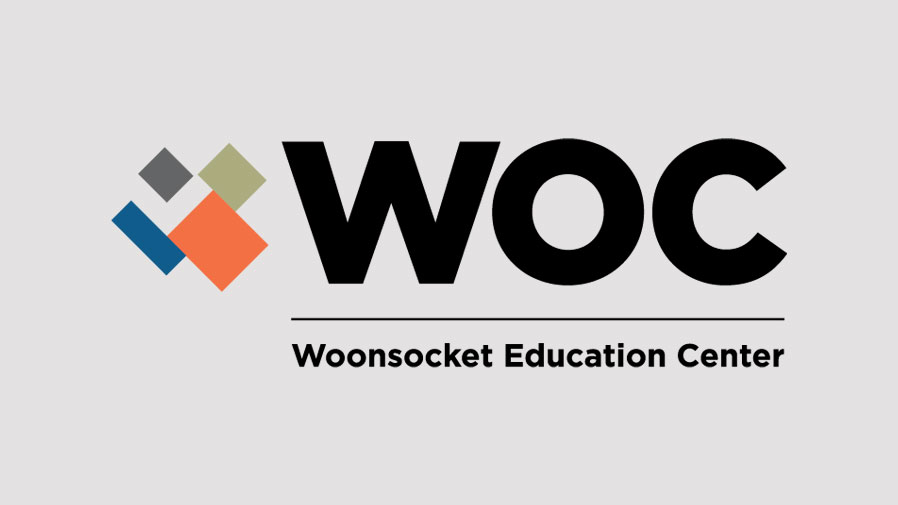