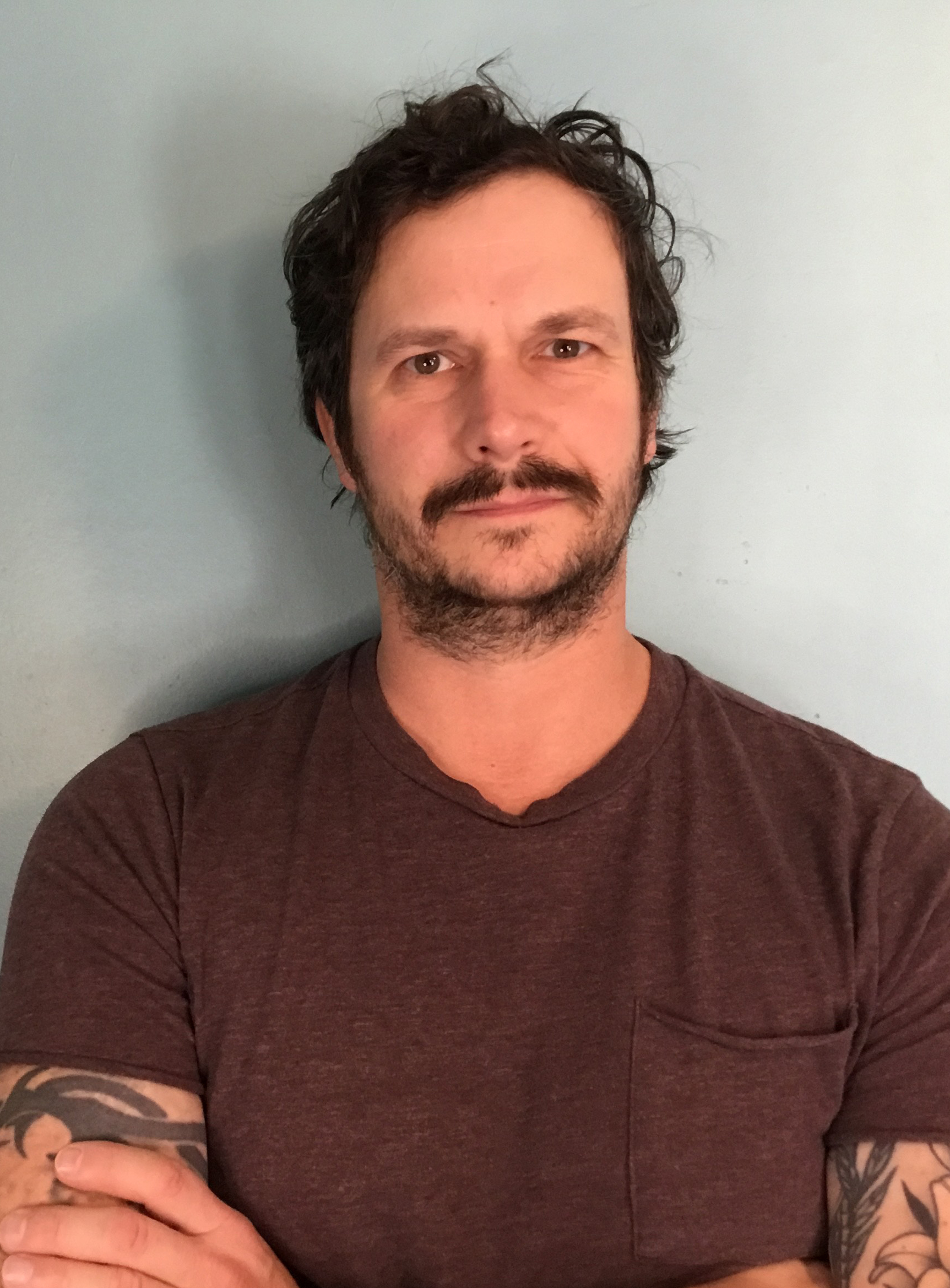 Goes is a reoccurring guest star in his role as the leader of a deadly crime ring in the final two episodes, entitled “The Right Thing” and the “The Other Side,” which air May 19 and 26, respectively. The Pawtucket, RI, native describes his character as a criminal who “gets into some shady business” and “gets caught up with the wrong people at the wrong time.”

Goes, who teaches Acting I and Acting for the Camera at CCRI, has performed in numerous regional theater productions in addition to roles in various television shows, including the television series FBI, The Blacklist, and Person of Interest. As a reoccurring guest star for Chicago P.D., Goes said this most recent role is different than the others because he had more input on the overall production in addition to a more prominent role in the development of the storyline, not just “another gear in the wheel.”

“Normally, I don’t have the director come up to me and ask me what my opinion is,” Goes said. “In the past, I walked on as a co-star, arrived the day I was shooting, and then they give you some minor direction and you just shoot.

“With this, I got to see the entire process. I got to be a part of two table reads and see how the actors handled that, what kind of dialogue they have with the directors and producers, and see the production from the early stages to what happens when you arrived on set.

“It’s great talking with the producers and writers. They are open to the actors playing with and changing the dialogue, whether it’s because it just doesn’t fit properly or you want to make it more authentic, as long as the point still comes across.”

With a lead from his manager, Goes auditioned virtually by self-taping his reading, which, he said, is less stressful and more impactful than auditioning live in a room with writers and directors.

“It can be intimidating when they are five other people staring at you,” he said. “With self-taping, you can take your time, get it right, and deliver the best performance that will get you the job.”

The self-taping process was also a teachable moment for Goes, who showed his audition to the students in his Acting for the Camera course, which teaches them to develop their range of emotional, intellectual, physical, and vocal expressiveness by acting in on-camera exercises and television and film scenes.

“A teacher teaching his craft and working in the industry plays well with the students,” Goes said. “I have sent them all of my audition tapes since I began self-taping. I want them to see the application process to show them that what you are teaching them works. It gives the kids a boost and allows them to believe in what I’m teaching.”

Upon landing the role, Goes filmed both episodes in Chicago over the span of 27 days, working with several lead actors, including LaRoyce Hawkins, who plays Officer Kevin Atwater; Patrick John Flueger as Officer Adam Ruzek; and Marina Squerciati as Officer Kim Burgess. The process provided additional insight into the lives of actors and actresses who work on a major television series; Chicago P.D. has been on the air since 2014 and is currently in its eighth season, a total of 162 episodes.

“It really is a grind,” Goes said. “I had the chance to talk to some of the regulars and ask them, “How do you manage a life outside of television when you’re filming so many episodes?’ They normally spend 10 ½ months filming an entire season, then the next season will start in July, which only gives them a month and a half off, then it’s back to the grind. They’re really like athletes in that sense.

“Teaching and education lights more of a fire for me,” he added. “At this point, any work on television or in films is a bonus for me. I have crafted out my process. If I can book a couple of these a year, that’s enough for me. There’s nothing I’m trying to prove. I just want to be the actor that people enjoying working with – ‘He works hard, comes prepared, and we can count on him.’”