The Community College of Rhode Island today announced it is included in the expansion of the Second Chance Pell Experimental Sites Initiative to provide need-based Pell grants to people in state and federal prisons.

CCRI is one of 67 colleges awarded the grant, and one of only 130 colleges nationwide selected to participate in the Second Chance Pell program.

The Second Chance Pell program at CCRI is a specialized initiative, different from needs-based or merit scholarships offered in traditional education programs and universities. This program will not tap into traditional scholarship funding sources, but, instead, will build upon an existing partnership with the Rhode Island Department of Corrections. Under this program, eligible individuals can take courses toward a certificate or an associate degree as part of their rehabilitation program. Last year, more than 250 individuals took courses, and, since the program started 15 years ago, 95 individuals earned their associate degree.

The Second Chance Pell program will allow CCRI to expand the capacity of the existing program by enabling an increased number of individuals to enroll in CCRI certificate programs and expanding the offerings to new areas of the incarcerated population that have not previously had access to courses. CCRI plans to serve 40 additional students the first year through this Second Chance Pell program.

“We are eager to build upon our proven relationship with the Rhode Island Department of Corrections that has enabled us to provide educational opportunities to hundreds of incarcerated students each year,” said CCRI President Meghan Hughes. “Our college prides itself on our successful track record in serving first-generation college students, students from underrepresented groups, and those from economically disadvantaged backgrounds. CCRI is well prepared to help our Second Chance Pell students achieve their educational and career goals, while they complete their rehabilitation.”

“We know that for every dollar spent in education, the state saves $5 in incarceration costs. We want to make sure individuals have the necessary tools to live as law-abiding citizens once they complete their sentence,” said RIDOC Director Patricia A. Coyne-Fague, Esq., regarding the initiative. “Education has proven to be very effective at breaking the cycle of incarceration. The data shows that if a justice-involved parent gets a postsecondary education, their children are more likely to go to college and graduate with a degree as well. From a community safety perspective, it just makes sense to invest in education as part of the rehabilitative process.”

The vast majority of incarcerated people will one day return home, and providing access to postsecondary education in prison means that these individuals are far less likely to recidivate; they are better equipped to play productive and positive roles within their communities. Access to postsecondary education also improves prison safety for both incarcerated people and corrections employees alike.

The Vera Institute of Justice has been providing technical assistance to the participating colleges and corrections departments since the initiative’s inception, working to ensure that the programs provide quality higher education in prison and post-release.

“This expansion of Second Chance Pell will improve lives and strengthen communities,” said Nick Turner, president and director of the Vera Institute of Justice. “The expansion is also a testament to the fact that broader access to college in prison is a strategy that works – to improve safety and expand opportunity in our country.”

“I’ve had the pleasure of visiting several Second Chance Pell institutions and have seen firsthand the transformative impact this experiment has on the lives of individuals who are incarcerated,” said U.S. Secretary of Education Betsy DeVos. “By expanding this experiment, we are providing a meaningful opportunity for more students to set themselves up for future success in the workforce. The stories I’ve heard from students and institutions engaged in the experiment are very encouraging, and we look forward to seeing how this expansion will help even more students achieve a better future.”

To see a full list of sites selected in the second cohort of Second Chance Pell, visit the U.S. Department of Education’s website here. 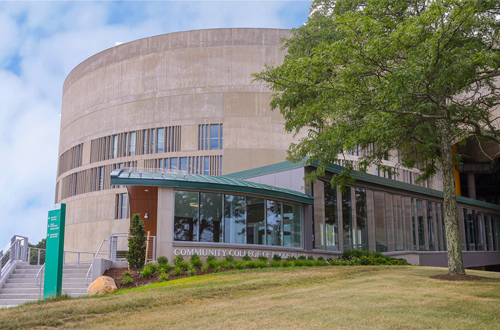 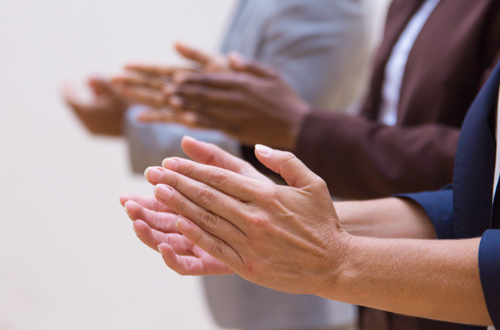