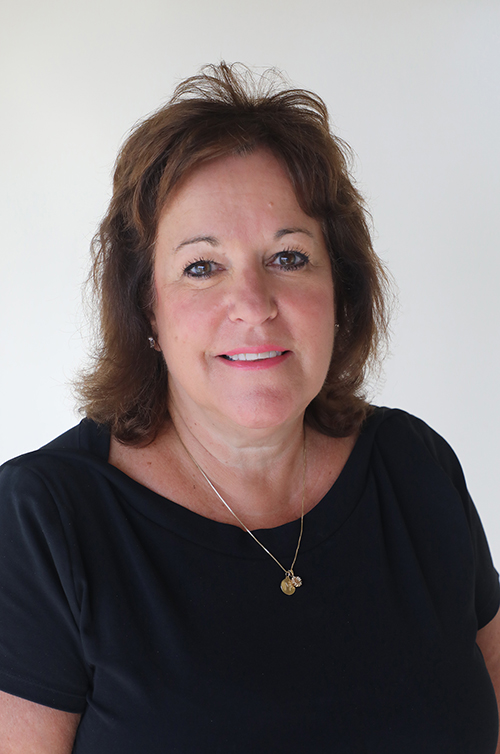 CCRI's Maddie Josephs, the Department Chair for Allied Health, is the new President-Elect for the American Society for Clinical Laboratory Science (ASCLS) following a six-year stint as one of several regional directors for the organization.

Maddie Josephs, the Department Chair for Allied Health at the Community College of Rhode Island, has been named the President-Elect for the American Society for Clinical Laboratory Science (ASCLS) after serving as a regional director for the past six years.

Josephs, who is also a professor and Program Director for CCRI’s Histotechnician and Medical Laboratory Technology programs, will use her new platform to continue advocating for higher wages, better education and more visibility for medical lab professionals.

“More than 70 percent of diagnoses made by a physician come from a lab test,” said Josephs, who spent nine years as a medical laboratory scientist before joining CCRI as an adjunct professor in 1989.

“A physician can’t look at a patient and tell if he or she has diabetes, high cholesterol, etc., without lab tests. The medical laboratory scientist is the one who looks under the microscope and reports the results to the doctor, which, for example, may indicate, ‘This patient has leukemia.’ The public doesn’t see us because we are always in the lab. We have very little contact with patients. We’re kind of invisible, yet a very important part of the healthcare industry.

“Being in a position of leadership will allow me to work with the board to make a difference for all medical lab professionals and hopefully bring much-needed visibility to our profession.”

The ASCLS, founded in 1933 as the American Society for Medical Technology (ASMT), strives to make a positive impact in healthcare through leadership that will assure excellence in the practice of laboratory medicine. As President-Elect, Josephs is in charge of the long-range planning committee for the ASCLS, including its Marketing and Communications, Professional Development and Project Management, and Membership departments, in preparation for next year’s itinerary when she is promoted to ASCLS President.

A longtime advocate for advancing the laboratory profession, Josephs and her fellow Board of Directors – along with several other partnering organizations within the clinical field – travel to Washington D.C. each year in March for the ASCLS Legislative Symposium, where members meet with their state’s Representatives and Senators as a unified front on behalf of their profession.

The tradition began on Capitol Hill in 1989 and Josephs’ participation in recent years has yielded positive results. Last winter, Josephs pushed for the legislation of a bill to restore licensing for medical laboratory science practitioners in Rhode Island after the state repealed the law in 2015. Also, according to Josephs, former Providence mayor and current U.S. Representative David Cicilline is in talks to potentially sponsor a work-in-progress bill that would provide funding for state hospitals that serve as clinical sites to educate prospective students.

“That’s one of our biggest issues,” Josephs said. “We’re facing a critical shortage in this field and need to educate more individuals, but with so many people who are truly overworked from working double shifts, we don’t have enough clinical lab technicians to educate our current students. At some point, it starts to impact the quality of patient care, too.”

As part of its Allied Health program, CCRI offers an Associate in Applied Science (A.A.S.) with a major in Medical Laboratory Technology, which includes a 23-week supervised clinical experience at a local hospital. With more hospitals incentivized to double as clinical sites, Josephs said, the medical laboratory field would benefit from an influx of more healthcare professionals entering the workforce. CCRI’s program, according to Josephs, boasts high graduation and job-placement rates with some students securing employment before graduation.

“If we can increase our numbers, more of our voices will be heard,” Josephs said.