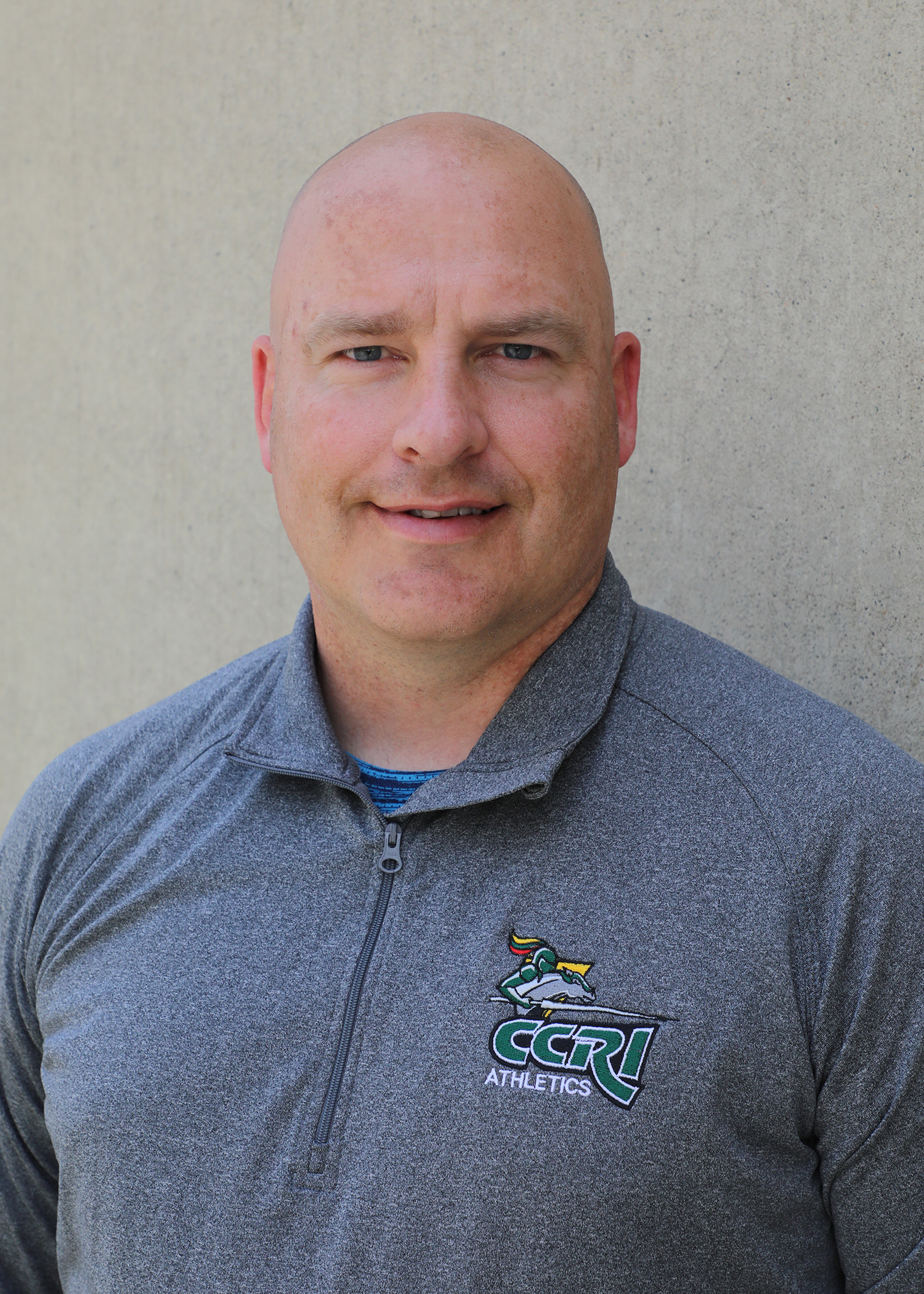 The Knights last played in 2019, finishing 7-4-1 overall and coming within one win of a Region XV/XIX championship. With the COVID-19 pandemic canceling each of the last two seasons, Patten is rebuilding the program from the ground up through grassroots recruiting while leaning on his nine years of collegiate coaching experience and 20 years at the youth club level.

“I’m excited for this opportunity,” said Patten, who coached for five seasons at coached five seasons at Dean College in Franklin, MA, from 2013–2017 prior to joining CCRI. “When I was at Dean, we used to play against CCRI, and they always had a really good program. That’s the goal here – I want to bring it back to where it was.

“The pandemic changed a lot of people’s lives. Dealing with the aftermath and getting people to trust again – whether it’s trusting themselves, their coaches, or their teammates – is going to be the key to rebuilding.”

Patten also served as an assistant coach at Bryant University from 2009–2013. His coaching experience also includes two decades at the youth club level in Connecticut and Rhode Island in addition to his role as a coach for the Rhode Island Olympic Development Program.

In 2022, the Knights celebrate the 20th anniversary of their National Junior College Athletic Association (NJCAA) Championship, a standard Patten hopes to reestablish as he acclimates to his new role. CCRI’s women’s soccer program also appeared in the 2003 national championship game, finishing the season as the national runner-up, and won 14 consecutive Region XXI championships between 2001–2014.

“It’s all about creating an environment where student-athletes want to come here, play, and have fun,” Patten said. “When that happens, that’s when you have success and other people want to come.

“The culture is the most important thing no matter where you coach. If you don’t build a winning culture, people talk, and there’s negativity. Once the negative gets out, it takes a long time to reestablish the positive. I’ve always said I can take 11 hard-working players and make them successful as opposed to taking success and trying to build culture around it. Now they’re all coming from different directions with different ideas. If they listen, work hard, and have fun, we’ll be successful.”

Patten currently owns and operates Think Free to Play Free, a performance mindset company where he helps young athletes learn how to live a happy, success-driven life both on and off the playing field. He also trains individuals and groups for speed, strength, and technical aspects of soccer.

Patten earned his bachelor’s degree in Sports Management/Health and Fitness from Eastern Connecticut University and his master’s in Kinesiology A.T. Still University in Kirksville, MO. He currently resides in Warwick, RI.

“I’m a patient coach and I’m loud in a fun way – I’m not a quiet guy,” Patten said. “If you’re not having fun, you don’t get the results. Ultimately, it’s about meeting every player where they’re at. If I can do that, we can grow from there.”