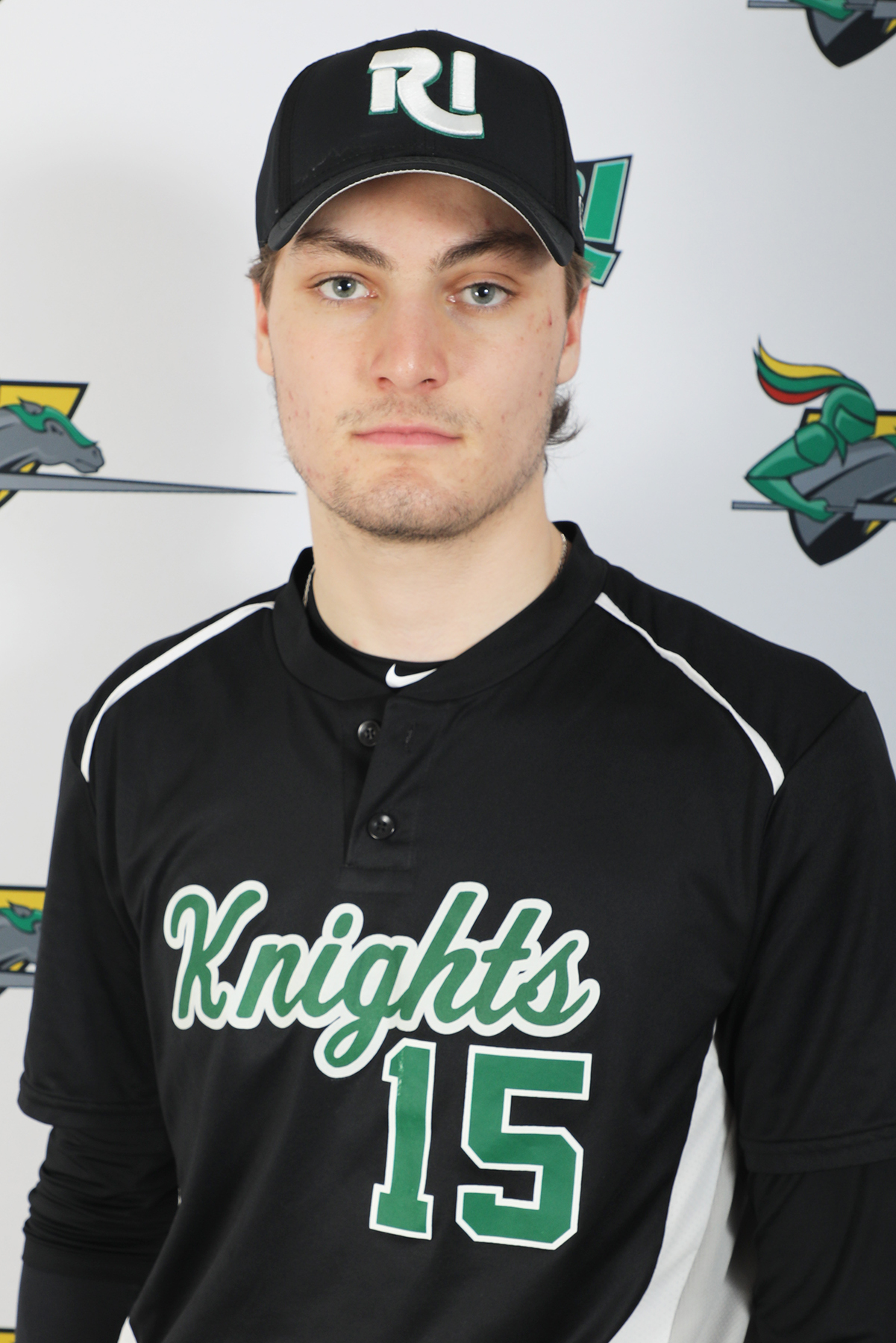 Former Community College of Rhode Island pitcher, Class of 2020 graduate, and East Providence, RI, native Ben Sears was selected in the 14th round with the 415th overall pick by the Kansas City Royals in the 2022 Major League Baseball draft.

The 22-year-old Sears pitched for the Knights from 2019–2020 and graduated CCRI with his associate degree in General Studies with a concentration in Business before transferring to Division I University of Houston, where he majored in Psychology and earned Second Team All-American Athletic Conference honors in 2022 with a 6-3 record, a team-leading 3.11 ERA, and a conference-best 12 saves in 33 appearances.

Sears is the first former CCRI baseball player selected in the MLB draft since Tom Gavitt, who was drafted 582nd overall by the Oakland Athletics in 2014. Sears also joins more than a dozen former Knights drafted since the program’s inception, including the late Rheal Cormier, who earned National Junior College Athletic Association (NJCAA) All-American honors in 1987 and 1998 and pitched 16 seasons in the major leagues, including three with the Boston Red Sox (1995, 1999–2000); and Allen Levrault, who was drafted 373rd overall by the Milwaukee Brewers in 1996 and made 56 appearances in three seasons with Milwaukee and the Florida Marlins between 2000–2003.

At CCRI, Sears earned Third Team All- NJCAA honors as a freshman, leading the Knights in 2019 with an 8-2 record, 2.93 ERA, and 99 strikeouts in 67 2/3 innings. The Knights finished 27-12 and placed fifth in the NJCAA Division III College World Series.

What figured to be a promising sophomore campaign for Sears was cut short in 2020 when the COVID-19 pandemic forced the cancelation of the remainder of the season after just seven games, at which point the 6-foot-5 right-hander had pitched 11 1/3 innings with 23 strikeouts and a 3.18 ERA in two appearances.

Sears also exceled academically at CCRI, finishing with a 3.73 GPA in the Spring 2020 semester and earning a spot on the Athletic Director’s and NJCAA Region XXI Honor Rolls. He was also one of 10 Knights honored in 2020 as a Rhode Island Student-Athlete Legislative Award-Winner.

After making 15 appearances in his first season at Houston, Sears dominated in 2022, leading the Cougars in appearances (33), ERA (3.11), and saves (12) as the team’s closer. He was one of three Cougars selected in this year’s draft, joining teammates Logan Clayton (17th round, 498th overall) and Jaycob Deese (17th round, 500th overall).