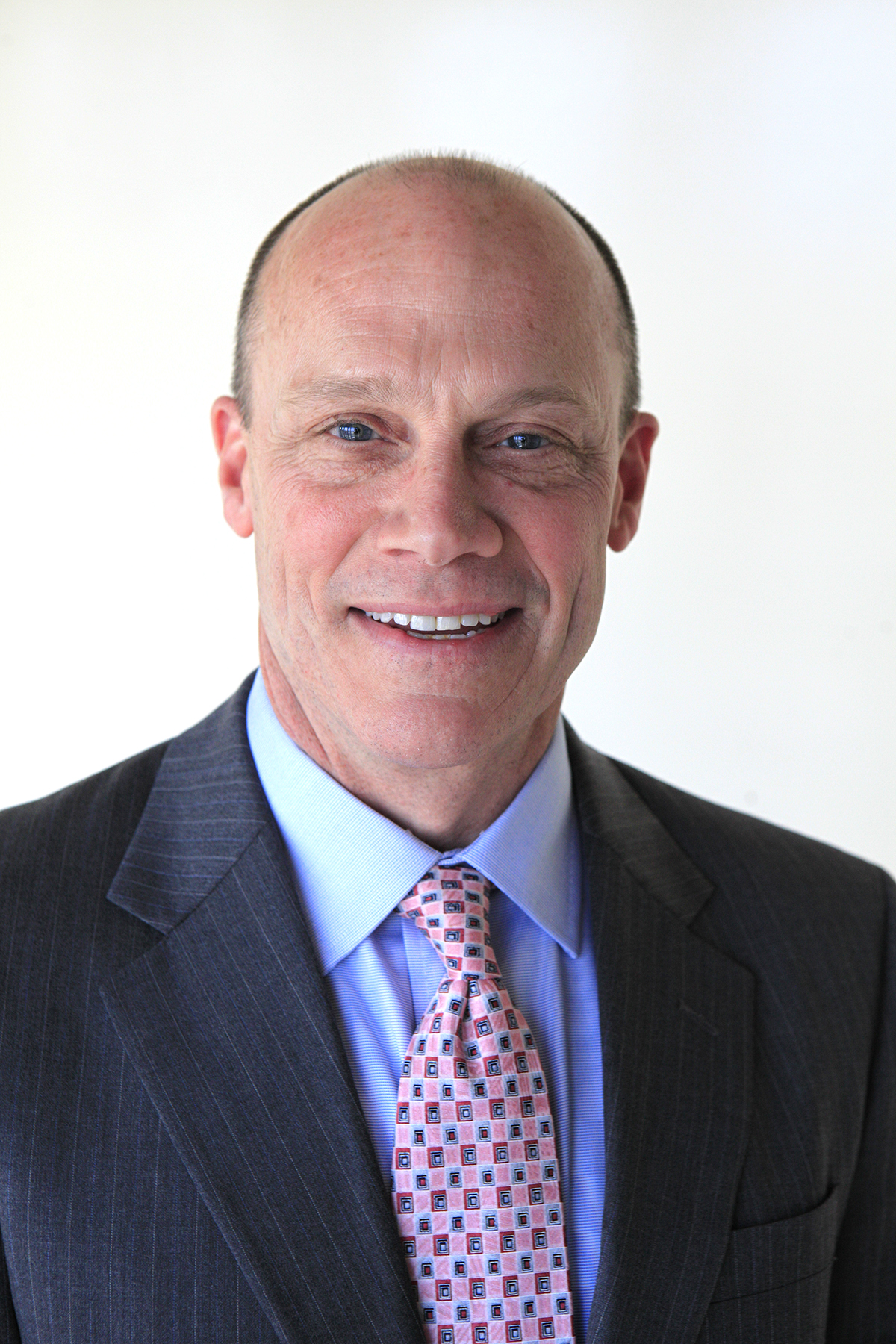 Community College of Rhode Island Director of Athletics Kevin Salisbury has been named President of the National Alliance of Two-Year College Athletic Administrators (NATYCAA) for the 2022–23 academic year.

Salisbury, who has been a member of the NATYCAA board since the 2015–16 academic year, served as 1st Vice President in 2021–22. He is the third CCRI Athletic Director to serve as NATYCAA President, joining Vin Cullen (1995–96), one of the NATYCAA’s founding fathers, and Lou Pullano (2005–06), who succeeded Cullen as Athletic Director in 2002. In his new role, Salisbury will chair the NATYCAA Executive Committee, preside over committee meetings, and supervise all NATYCAA affairs during the academic year.

“Becoming the NATYCAA President was not even on my radar years ago and I am very humbled to be following in the footsteps of so many great individuals that have served,” Salisbury said. “As no one person can accomplish the tasks we have, our NATYCAA Executive Committee is comprised of some of the best in our business and I am proud to work with each and every one of them. We are looking forward to the continued efforts to provide professional development opportunities to our leaders in two-year athletics.”

Established in 1987, the NATYCAA represents athletic directors from approximately 700 two-year colleges in the United States and is dedicated to the continuing growth and development of two-year college athletics and the individuals involved through exchange of information, monitoring of legislation, promotion of academic excellence and increasing communication between organizations while encouraging a high degree of integrity in all endeavors. The NATYCAA is one of 17 professional associations operating under the guidance of the National Association of Collegiate Directors of Athletics (NACDA), which is the universal governing body for athletic directors representing more than 1,600 U.S. colleges and universities.

Cullen helped launch the NATYCAA 32 years ago and was a key figure in establishing its affiliation with the NACDA in 1999. Salisbury credits Cullen with influencing him to join the NATYCAA in 2015–16, where he began a four-year term as an NATYCAA District I representative before the selection committee chose him as one of its three Vice Presidents in 2019.

Earlier this year, Salisbury was selected by the National Junior College Athletic Association (NJCAA) Board of Regents as its Men’s Senior Administrator, a three-year term effective August 1, where he will serve as a voting member of the Board of Regents, represent men’s sports for all NJCAA colleges, assist the Board Chair with selecting all sports committees and divisional council members, and vote on the NJCAA Eligibility and Championships Events committees. Salisbury is also an adjunct faculty member at CCRI, teaching General Psychology, Sports Psychology, and Lifeguard courses. He also served as CCRI’s Governance Compliance Officer from 2012–2018 and is a member of the NJCAA Swimming and Diving Committee.